« I wish to attest to an extraordinary life, to courage, and to tell of friendships lost and found again. »
Catherine Deneuve 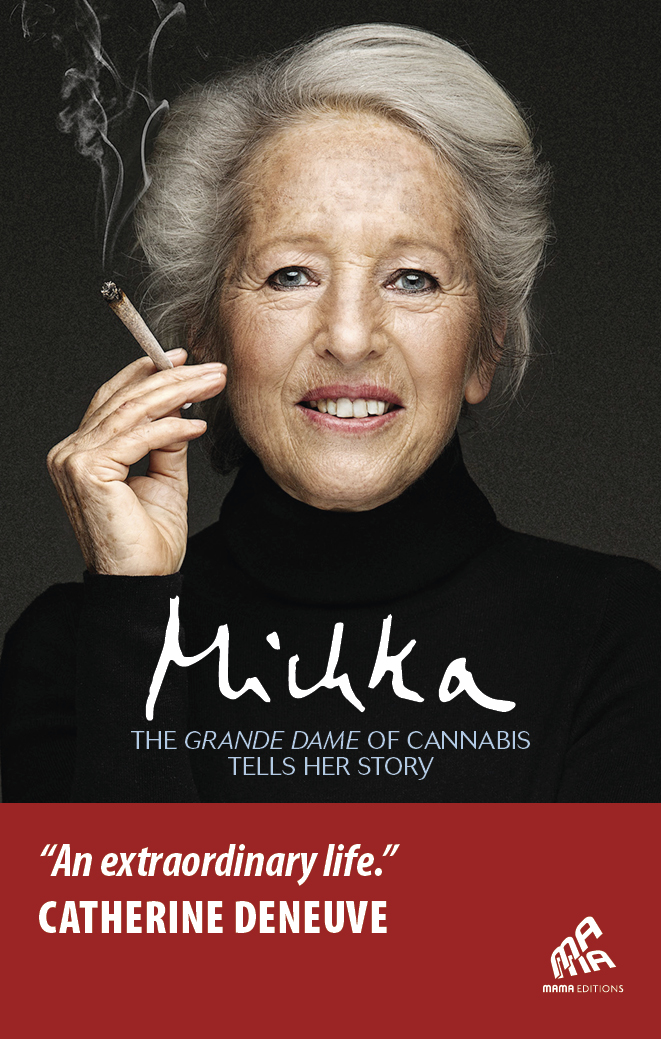 « I wish to attest to an extraordinary life, to courage, and to tell of friendships lost and found again. »
Catherine Deneuve

The Grande Dame of Cannabis Tells her Story

A tale abundant with intimate revelations and surprises.

Michka sometimes trembles and sways, yet the light in her shines ever brighter.

Having already written several books on cannabis, her "friend and ally,” Michka first made headlines in Europe for her landmark defense of this most controversial plant in the Paris courts in 1995, against the lies of an anti-marijuana crusader who advised the World Health Organization, as well as various prominent political figures.

This kaleidoscopic diary of an adventurous woman—whether under sail on the high seas or nesting in her handmade cabin in the forests of Western Canada—is about creating one’s own life using ideas and beliefs.

Michka was recently honored with a new marijuana strain bearing her name, for "outstanding achievements in raising cannabis awareness."

Michka divides her time between Paris, France, and her cabin on Eagle Mountain, B.C., working at her publishing house and writing the autobiographical series of which this book is the latest installment. 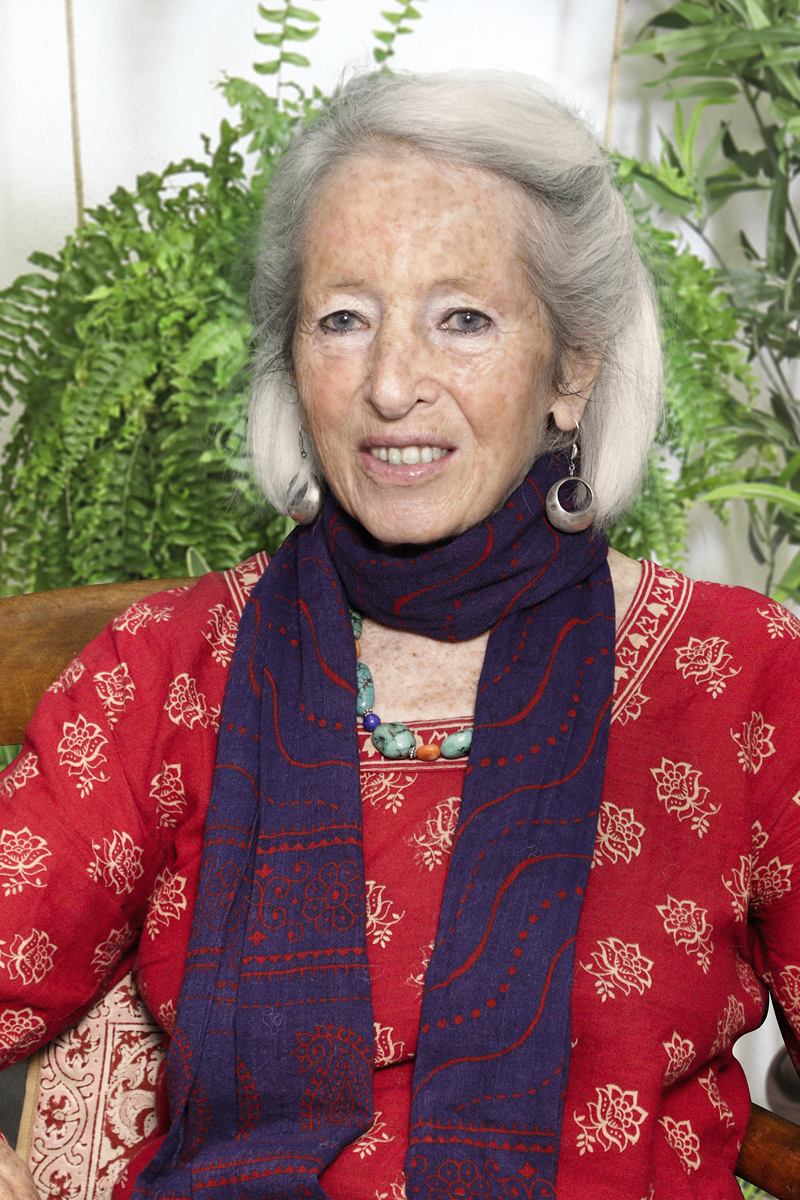 It's a deeply honest and vulnerable account.
Lire
Jorge Cervantes
Strong, wise, courageous, tender, loving… Michka continues to change the world.
Todd McCormick
Michka is now and always has been an inspiration to me.
See all press 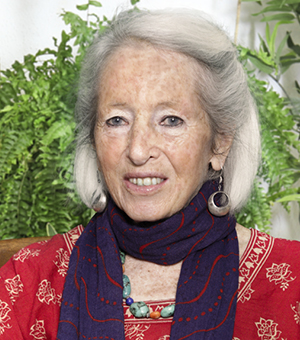